The US and its North Atlantic Treaty Organization allies have fought for weeks over the delivery of anti-tank missiles, air defense batteries and other weapons in one of the largest international arms transfers since World War II. Hundreds of millions of dollars worth of weapons have already been shipped. 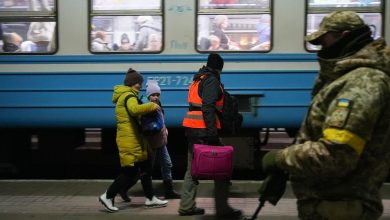