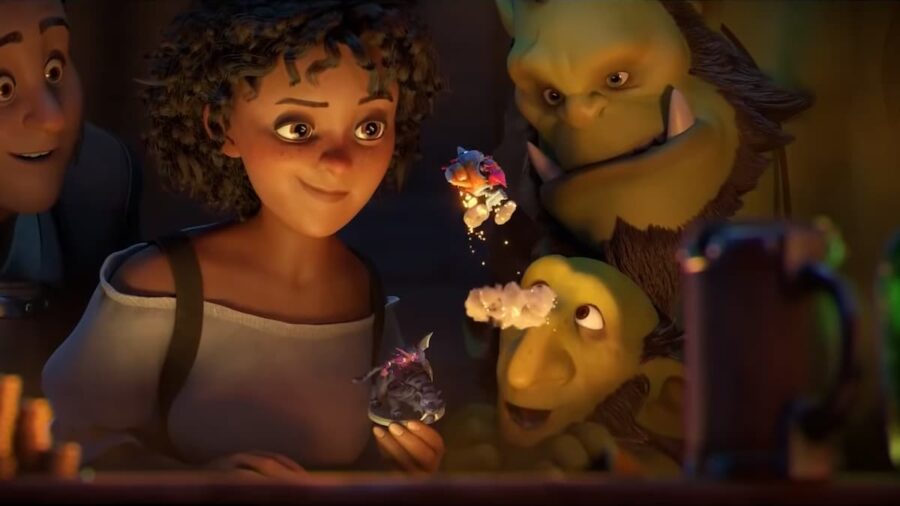 In Warcraft Arclight Rumble you have two different troop groups. You can have one leader and six minis on your roster for each game. Leaders are the heads of families and lead your troops. The minis are what you think of when you think of troops.

How does mini select work in Warcraft Arclight Rumble?

A mini is a hero, villain, or other character, famous or unnamed, from the Warcraft series that acts as a troop in your roster. Once you’ve chosen your six minis and started the game, you’ll pay gold for each one. You can send duplicates of the same squad, but the game gives you a choice of four minis to choose from, and they’ll cycle around when you send one out.

Related: How long are matches in Warcraft Arclight Rumble?

You’ll find a mini above the word Next next to your selection, meaning it’s available after sending a mini. You can place minis next to any tower or capture point you own, and the minis will fight any enemy they are near. If a mini is too far away from an enemy, it will ignore them and keep moving forward.

The minis die and need to be replaced, but they’re pretty much expendable. Minis are like mercenaries and minions in Hearthstone, but you can watch them fight in Warcraft Arclight Rumble.

How to watch Star Wars movies online for free: where to stream in order

How to get unlimited money in Sims 4 with cheats

How to solve Lava Pit puzzles in Tower of Fantasy