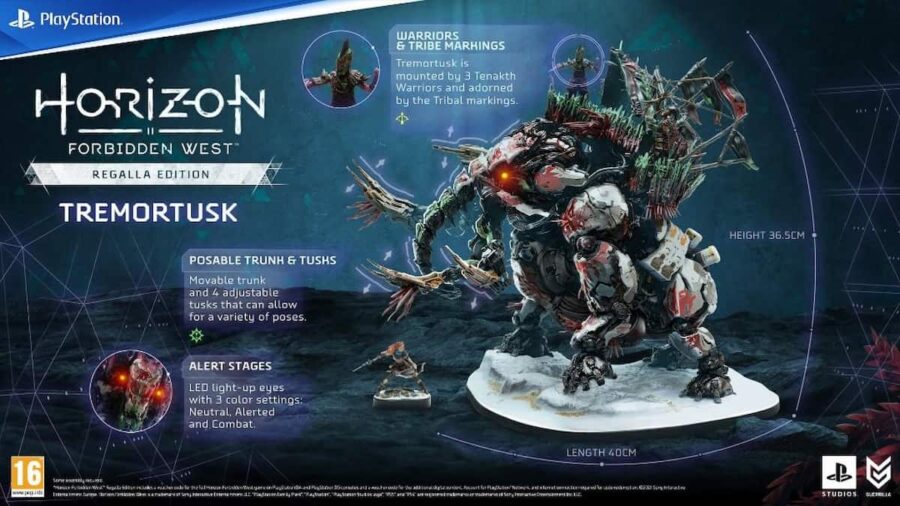 Depending on the version the player purchases in Horizon Forbidden West, they will receive different in-game items such as Resource Packs. This is a special offer for players who have purchased Digital Deluxe / Collector’s Edition / Regalla Edition. This resource pack has been made available, giving players a benefit in their resources at the start of the game.

Related: How to Climb Tallneck at ‘Salt Bite’ in Horizon Forbidden West

What’s in the Resource Pack?

How to Play Tomorrow’s Wordle (Without Waiting)