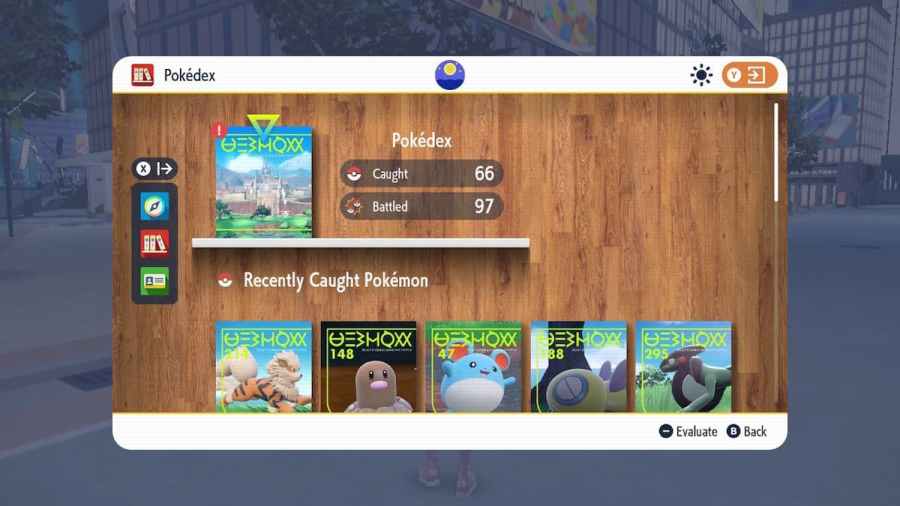 The National Pokédex is an important feature for long-time fans of the series, as it allows you to capture and record Pokémon from regions outside of the region you’re currently playing in. It’s essentially an upgrade to the regional Pokédex, continuing the adventure long after you’ve beaten the game. Unfortunately, if it’s banned from a title, that means there’s a definite limit to the Pokemon available to you. As of the ninth generation, there are approximately over 1,000 Pokémon throughout the franchise. This includes all new regional types and developments never seen before. So that begs the question, will the national Pokédex be included in Pokémon Scarlet and Violet?

Related: How long is each story arc in Pokémon Scarlet & Violet?

Why isn’t the national Pokedex in Pokemon Scarlet and Violet?

As more Pokémon are announced and the number of entries in the Pokédex increases, the demand for the national Pokédex in each main episode becomes clearer. Unfortunately, the limitations of the Nintendo Switch and the sheer volume of Pokemon new and old make it difficult to fit them all. While it would be a great addition to the latest Pokemon, Scarlet and Violet, the task of including each monster in the game, as well as their unique attributes like Nature and IV, is just too big.

However, you will be able to use Pokémon HOME’s support to transfer Pokémon at some point in the near future. With this feature, you can transfer your Pokemon from Scarlet and Violet to Pokemon HOME and trade other Pokemon to the Paldea region.

How to Use Archibald Genoe – Triangle Strategy Unit Guide