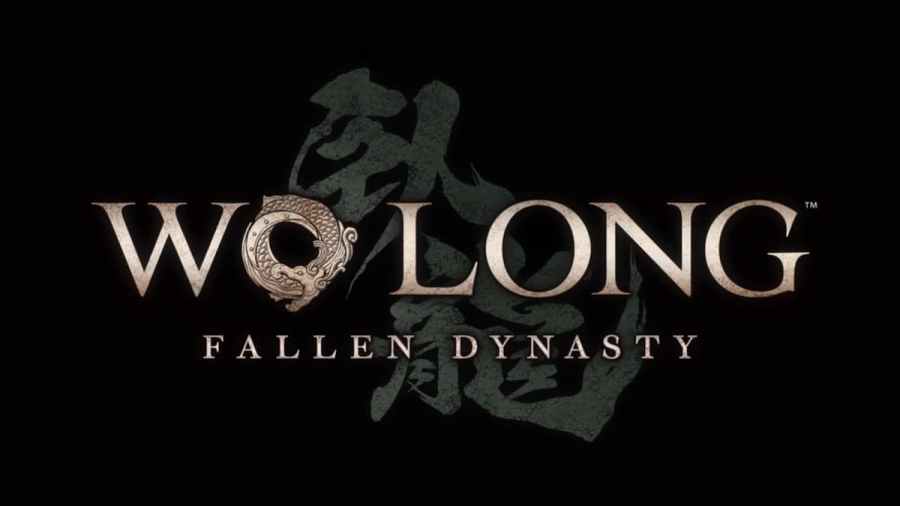 Mixing historical and fantasy elements, action-adventure hack-and-slash games are the wheelhouse of Koei Tecmo, and they’re giving us another with the announcement of Wo Long: Fallen Dynasty. Wo Long Fallen Dynasty, a brand new game from the creators of Nioh, is a dark adventure game set in Three Kingdoms China. Announced during Xbox & Bethesda Games Showcase 2022, this looks like a great new IP for action-adventure fans.

Everything we know about Wo Long: Fallen Dynasty

From the trailer we can see that Wo Long: Fallen Dynasty will mix down-to-earth historical realism with dark fantasy storytelling. In the role of a warrior battling supernatural enemies, little is currently known about the gameplay. But if Koei Tecmo’s previous games are anything to go by, you’re in for a fast-paced action-adventure with solid combat mechanics.

What is the Wo Long: Fallen Dynasty release date?

During Xbox & Bethesda Games Showcase 2022, it was revealed that Wo Long: Fallen Dynasty is slated for release early 2023. This means that the game should be released in the first quarter to halfway through the year.

What platforms is Wo Long Fallen Dynasty running on?

Wo Long: Fallen Dynasty is a multiplatform game and will be released on the following platforms:

Avril Lavigne screams as Yungblud cuts off her long hair

Randall Emmett's ex-wife, Ambyr Childers, is seeking a restraining order against him

Should I look for evidence or raid the supply vault in Expeditions: Rome?

How to get the Sage Badge in Roblox Warrior Cats: Ultimate Edition