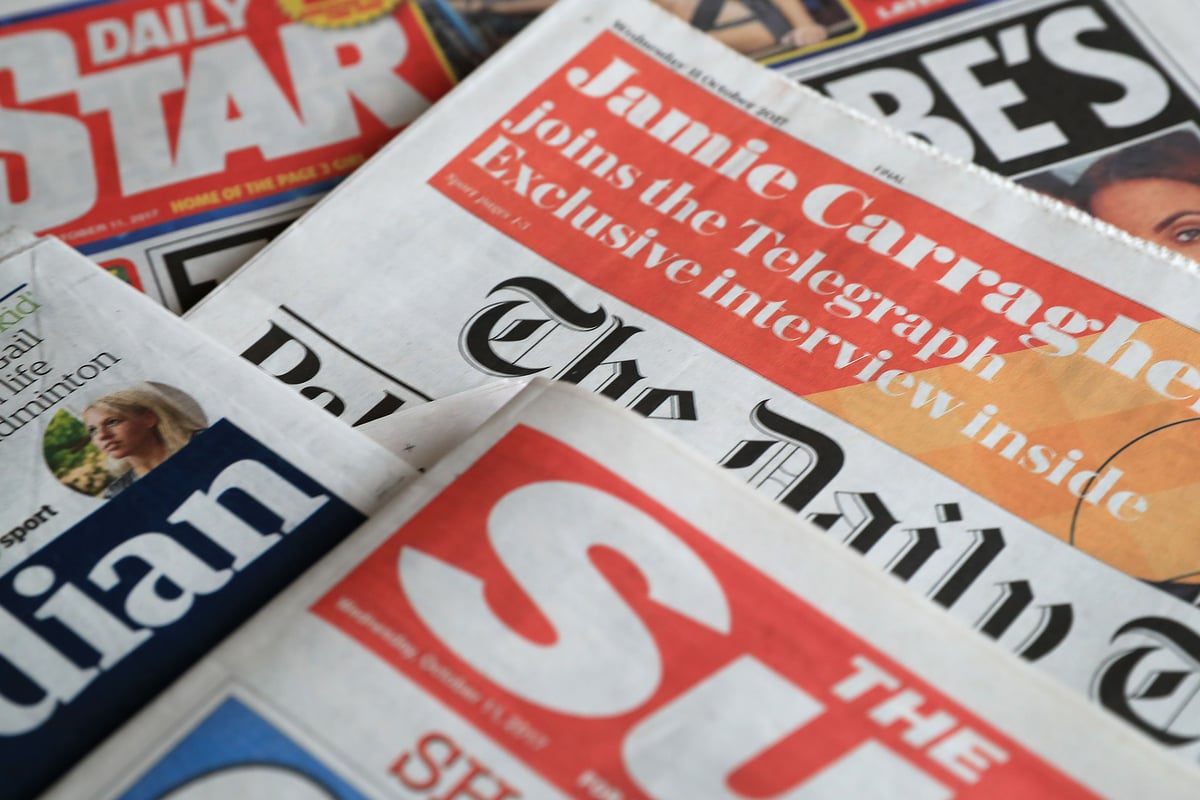 At the beginning of the working week, counter-reactions to the Chancellor’s tax plans dominate the newspapers.

The times, The guard and The Independent All lead with former Cabinet ministers Michael Gove and Grant Shapps leading the plan to cut income tax for people earning more than £150,000 at a time when millions of families are under pressure.

Mr Gove said the plan was “not Tory”, according to metro.

That Daily mail says Mr Gove’s comments have fueled ‘revolt’ while the I and daily mirror report a “Tory rebellion” is building against Prime Minister Liz Truss.

The Telegraph says Ms Truss postponed a vote on the plan amid growing backlash.

That Daily express and financial times Report Chancellor Kwasi Kwarteng will defend the plan and urge his colleagues to “stay the course”.

Elsewhere, The sun features former Spice Girl Mel B’s comments on her history with domestic violence as she urges MPs to act.

And the Daily Star says psychiatrists have found that eating beef burgers can help ward off depression.

Albanian gangs arrested for 'kidnapping a man and holding him for ransom in London for £400,000'

A bad day for Emmanuel Macron

The Houston Company makes bicycles for the army to the festival