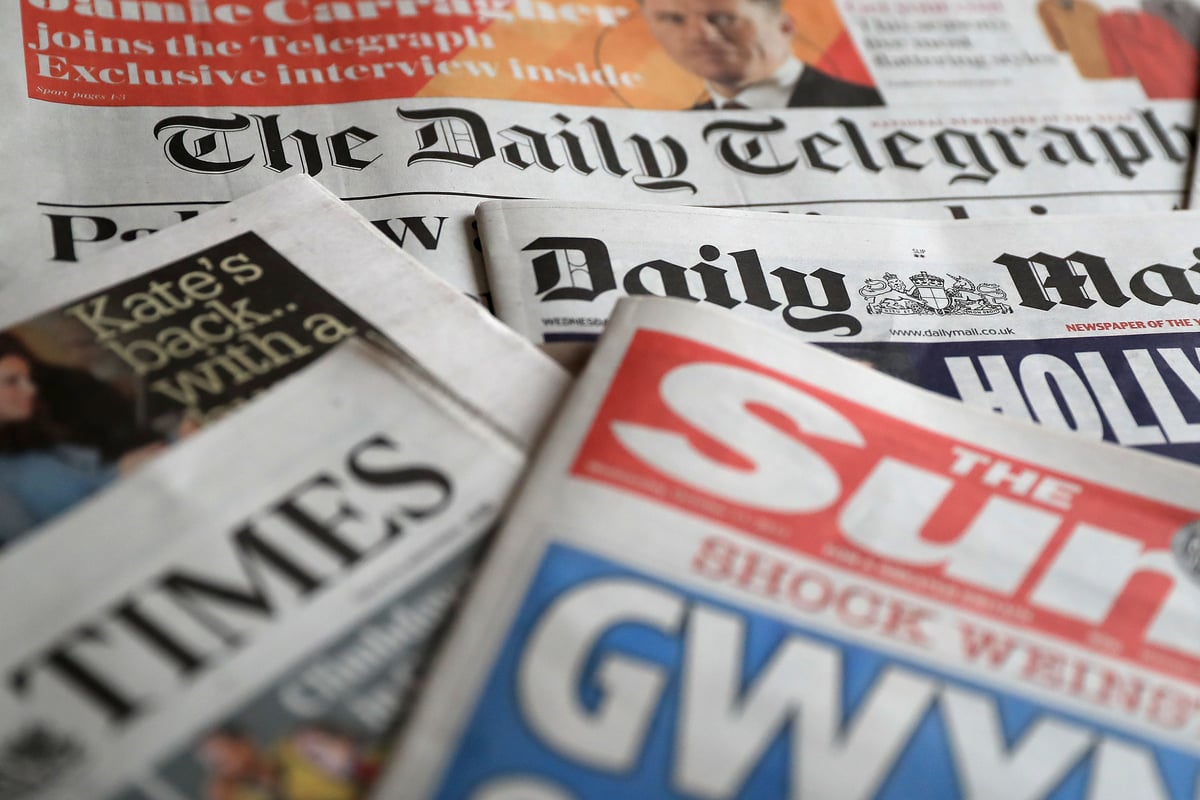 The national newspapers report on the aftermath of the Prime Minister and Chancellor’s tax cuts, vaccinations before the winter and the successful asteroid impact.

The Daily Telegraph covers the International Monetary Fund and calls on Liz Truss to reverse measures in what the newspapers describe as a “rare intervention”.

The Independent says Tory MPs have told Kwasi Kwarteng to get his mini-budget ‘disaster’ sorted while the I The chancellor and prime minister reportedly ignored warnings from senior government officials about the economic risks of their plans.

The sun says Brits are ‘walling in’ a ‘mortgage time bomb’ as interest rates head towards 6% next year, analysts say The times Real estate values ​​can fall by 15%.

The guard and daily mirror Make Sir Keir Starmer swear to set up a state electricity company to cut bills as he lays out his plan for Labour’s return to power.

The Labor leader is quoted in it metro than telling voters not to forgive the Tories for the way they’ve handled the economy.

One of Stephen Lawrence’s killers was isolated in jail after grabbing a cellphone and sending selfies of himself in his cell to friends outside, he says Daily Mail.

That Daily express carries the call for millions of people to get flu and Covid vaccines after experts said they were growing concerned about a bad flu spike this winter.

And the Daily Star says Nasa successfully crashed a spacecraft into a small asteroid as part of a test mission to protect the planet.

The Packers' rookie talent is one of the biggest draft mistakes

‘Vlad the Mad’ Is Not Peter the Great