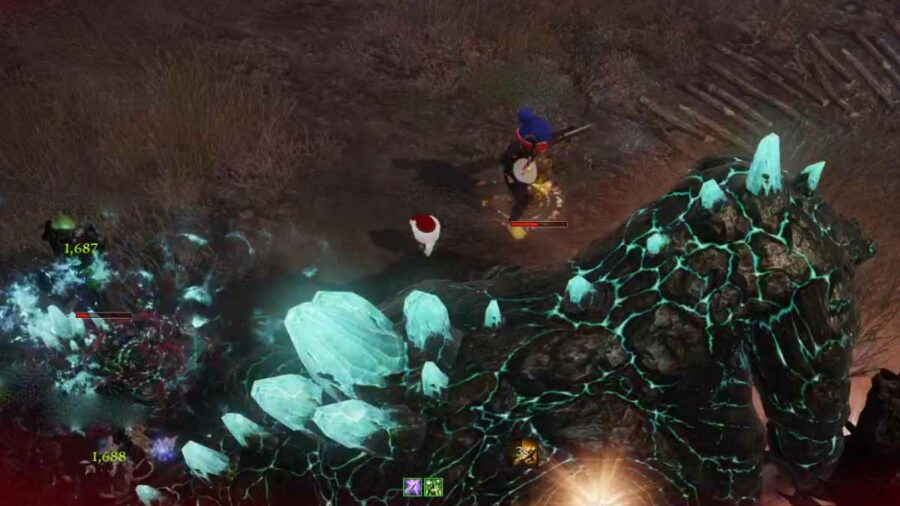 There is a level 50 world boss in Lost Ark called Magmadon on the Rohendel continent. Unlike the world bosses on previous continents, Magmadon does not have a set time to spawn as it is a raid world boss.

While Magmadon is usually surrounded by players wanting experience and loot, this monster is still difficult. Whenever Magmadon loses a few health bars, three smaller monsters will spawn, which you can essentially hit with one shot if you don’t have gear level 600.

Related: Where to find Boss Tarsila in Lost Ark?

Magmadon has 3,637,500 hit points. In general, you should take on world bosses in groups, but Magmadon is still difficult even when other players start clustering. We found that performing ranged attacks while consuming potions is the best way to survive while everyone else is doing their thing.

Defeating the Magmadon will earn you your Adventurer’s Tome reward, XP, and regular rewards.

Any gear you receive is based on your class.

Carole Radziwill catches heat for tweet on Will Smith

All weapon stats in Call of Duty: Mobile

How to play the Trigon: Space Story demo