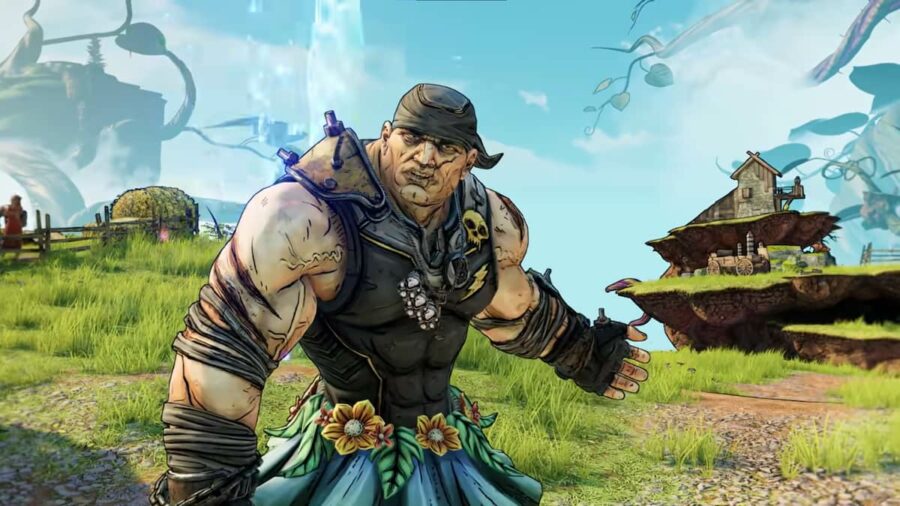 Tiny Tina’s Wonderlands is a traditional Borderlands title that’s all about the loot. But what is that? Want more loot? Then you should keep an eye out for these Loot Goblins!

What are Loot Imps?

Loot Goblins replace the Loot Tinks from Borderlands 3 and the Rat Thieves from Borderlands 2. Traditionally, this enemy is not a fighter. They will scour the battlefield and collect as much ill-gotten gains as they can. However, if they come under fire, they will make a hasty retreat. It’s up to the Fatebringer to finish them off quickly. Once knocked down, the Loot Goblin will spit out a fountain of money and loot.

Loot Goblins are rare spawns and can appear anywhere and anytime in the game. Although not fighters, they appear as one on the minimap. Again, Fatebringers should be careful not to shoot them until they are ready to begin the hunt. The Loot Goblin will try to make a quick getaway, and the last thing anyone wants is extra enemies getting in the way.

Bridgerton Netflix Cast vs Characters: Photos from Out of Costume

How to Complete the Sprint Training Program in Fortnite