Hallmark Movies & Mysteries premieres Curious Caterer: Dying for Chocolate on Sunday, April 10 at 9 p.m. Eastern/8 p.m. Central. Movie stars Nikki DeLoach and Andrew Walker. Read on to find out all about where the movie was filmed and the cast involved.

Curious Caterer: Dying for Chocolate was filmed in Canada

Curious Caterer: Dying for Chocolate, like many other Hallmark films, was shot in Canada. The film was shot in the British Columbia area, including Vancouver, according to IMDbPro.

During filming, Andrew Walker shared that he took a road trip to Whistler while working in Vancouver.

The film is based on a 1992 book titled Dying for Chocolate. It was the second book in the “A Culinary Mystery” series (also called the “Goldy Schulz series”). FictionDB reports, and written by Diane Mott Davidson. Davidson has written a total of 17 books in the series, with the last one appearing in 2013.

When speaking to Swing My Heart PodcastWalker said he hopes this film will be made into a series.

walker said Southern Living that it was great to work with DeLoach again.

“I feel like it was such a gift to be able to do it with Nikki,” he said. “…We said…because we’ve already done three films together, we have the trust of the audience, so let’s try to do something and bring something to people that’s different than anything they’ve ever seen us in.” “

He shared a photo from filming at 4am

Walker said he studied detectives on shows like True Detective and Mare of Easttown to prepare for his role. He said on Instagram that he loved the performance and is “so grateful to have the opportunity to play this character.”

DeLoach also shared a photo while filming late at night.

She said it was so cold during the night filming in Canada that she had to wear “two pairs of thermal pants, two pairs of tights and a pair of lulemons.”

She shared this next photo as they wrapped on March 5th.

And a fun video she shared during a night shoot is below.

She also wrote that she feels very fortunate to be working with Lochlyn Munro. 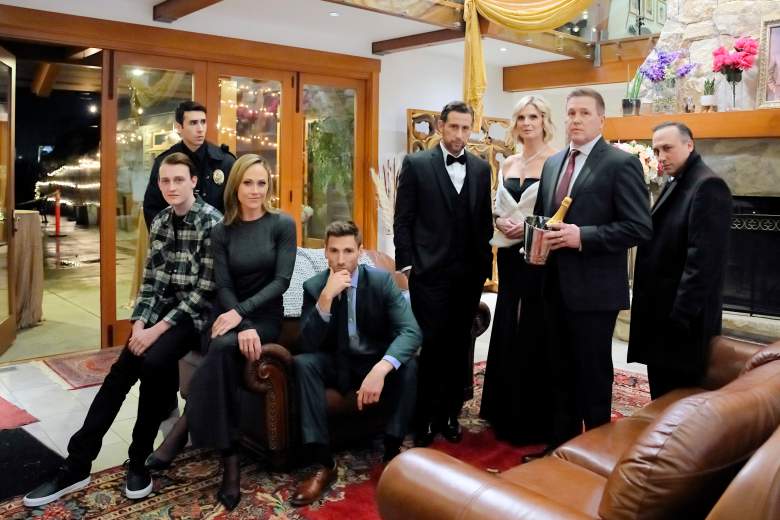 The synopsis reads, “Colorado caterer Goldy Berry works with Detective Tom Schultz to identify the ingredients that led to her friend’s mysterious death — and eventually uncovers a hidden murder recipe.” 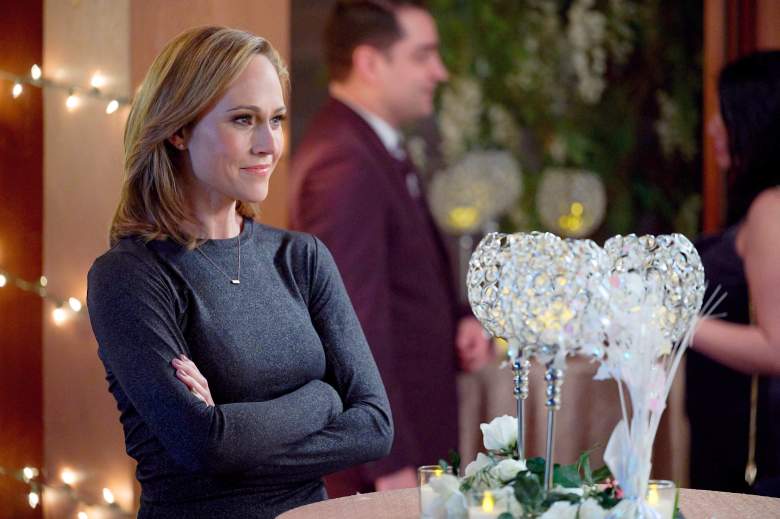 Nikki DeLoach is Goldy. She lives in Los Angeles with her husband Ryan Goodell and their two sons. She is a passionate advocate for the Alzheimer’s Association and Children’s Hospital Los Angeles. 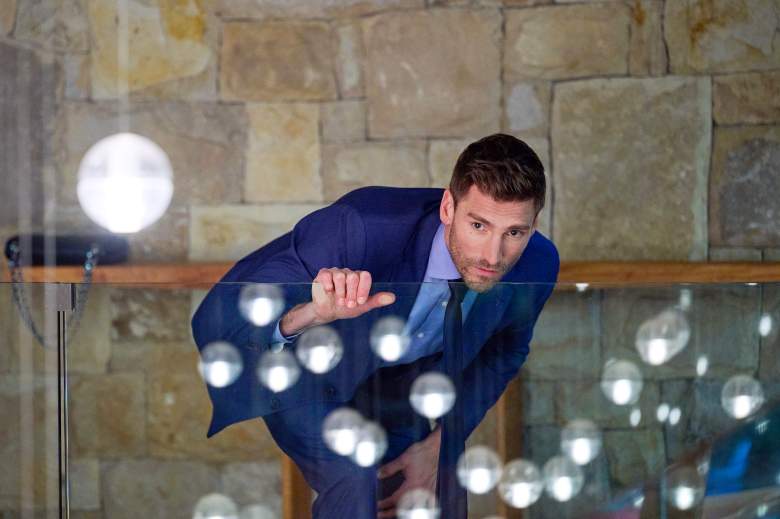 Andrew Walker is Tom. He is married to Cassandra Troy and they have two sons. You recently decided to make date night a priority.

Walker will next be seen in the sci-fi film Oxalis, which he also produced. His credits include “The 27-Hour Day”, “Christmas Tree Lane”, “Sweet Autumn”, “Christmas on My Mind”, “Merry & Bright”, “Bottled with Love”, “A Christmas in Tennessee”, ” Love in Design, God Bless the Broken Road, Wedding March 4 (Rob), My Secret Valentine, Snowed-Inn Christmas, Love Struck Cafe, Love on Ice, Appetite for Love”, “When Calls the Heart”, “Head Against The Wall” (John Brody), “Without a Trace”, “10.5: Apocalypse”, “Cuts” (Jeremy), “Maybe It’s Me” (Rick Stage), ” Radio Active” (Blaire), “Student Bodies” (JJ) and more. 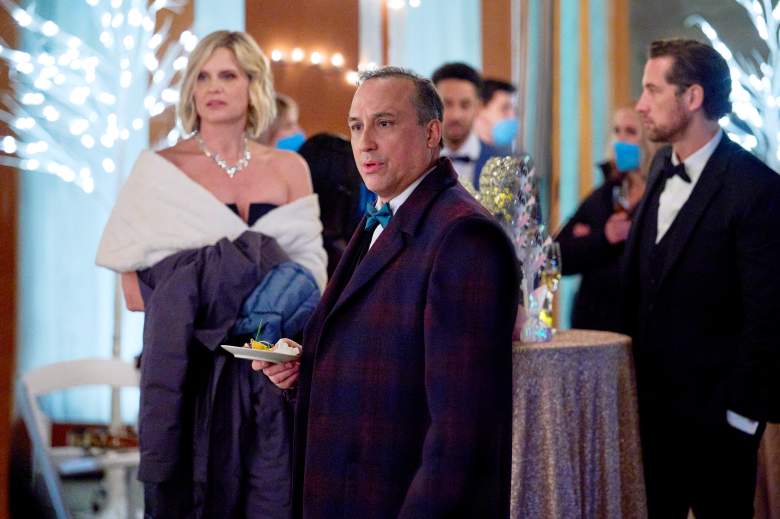 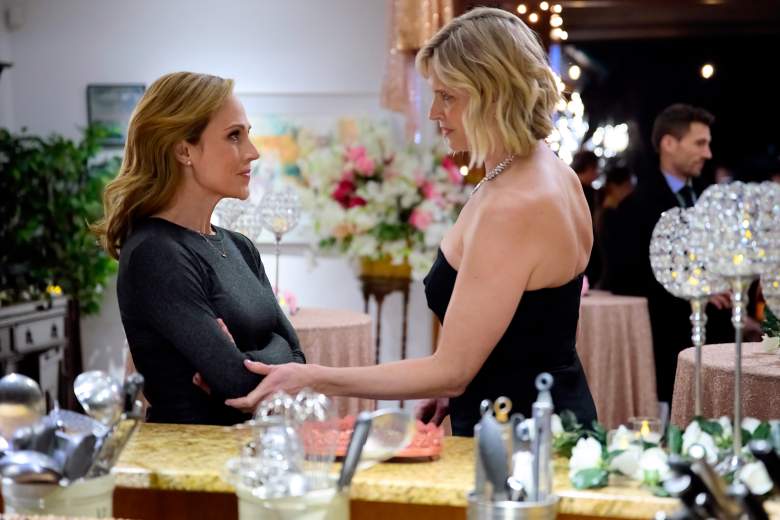 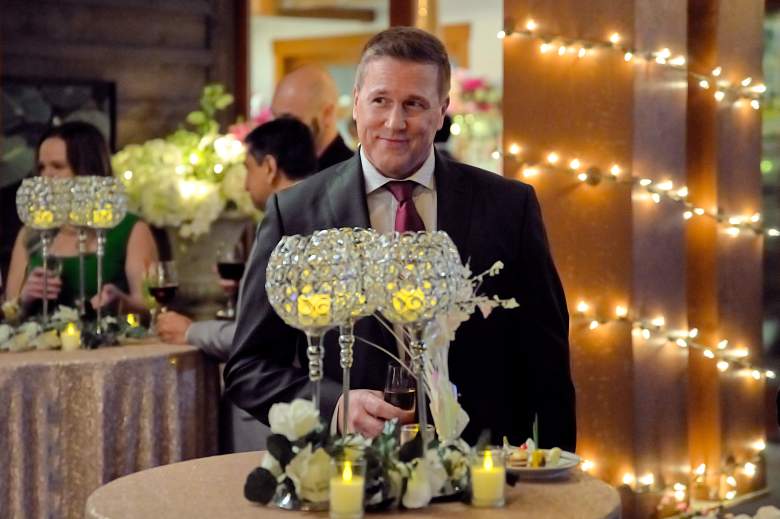 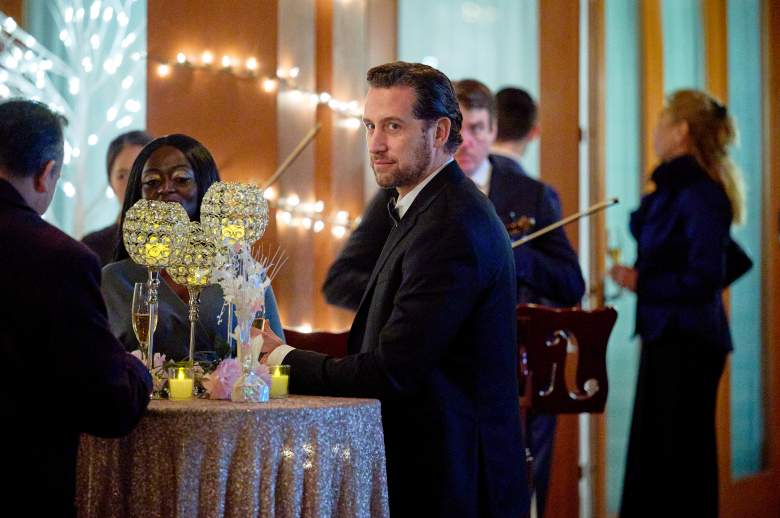 Jason Tremblay is Peter Dennison. His credits include Caught in His Web, Day of the Dead, Nancy Drew, Maid, Demonic, Sweet Carolina, Doomsday Mom, Limetown, Virgin River, The 100, The Man in the High Castle, With Love Christmas and more.

Also starring, according to Crown Media:

European countries are debating how to reduce purchases of Russian oil

Do doorknobs also have wheels when Twitter is still divided over viral debates?

How they met and why they broke up