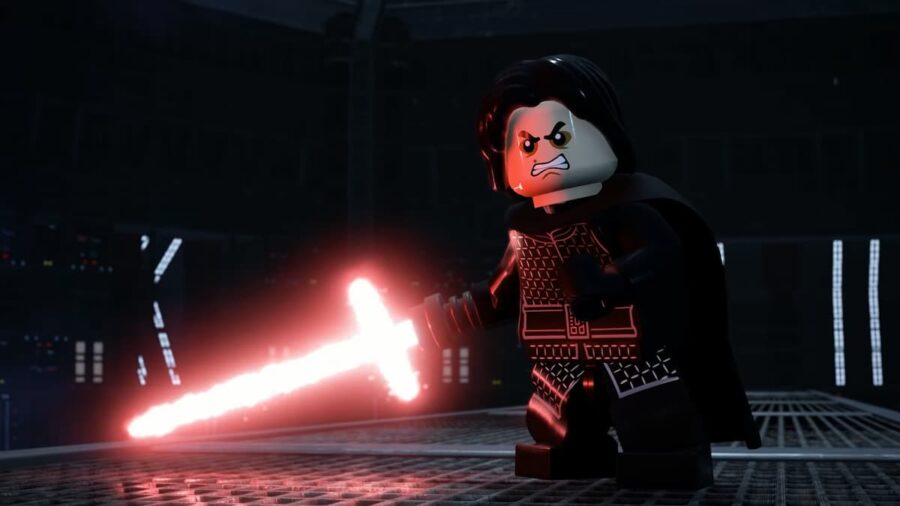 Many planets and characters in LEGO Star Wars: The Skywalker Saga will be available to all players at launch. However, despite their involvement in many Star Wars films, the Skywalker family did not play a major role in every entry, causing the game to lack some films and TV shows. The game’s lead designer, Damn McDiarmid, detailed plans for this type of content in an interview with Kotaku in January.

According to McDiarmid, the launch will include multiple DLC character packs. In these DLCs, the Skywalker family either did not appear in these traits, or appeared so briefly that they did not deserve to be included in the base game.

Other movies and shortcuts could be incorporated into LEGO Star Wars: The Skywalker Saga as DLC. Based on the DLC already revealed, it’s very likely we can see Obi Wan Kenobi Characters coming into play via DLC.

Is LEGO Grogu a playable character?