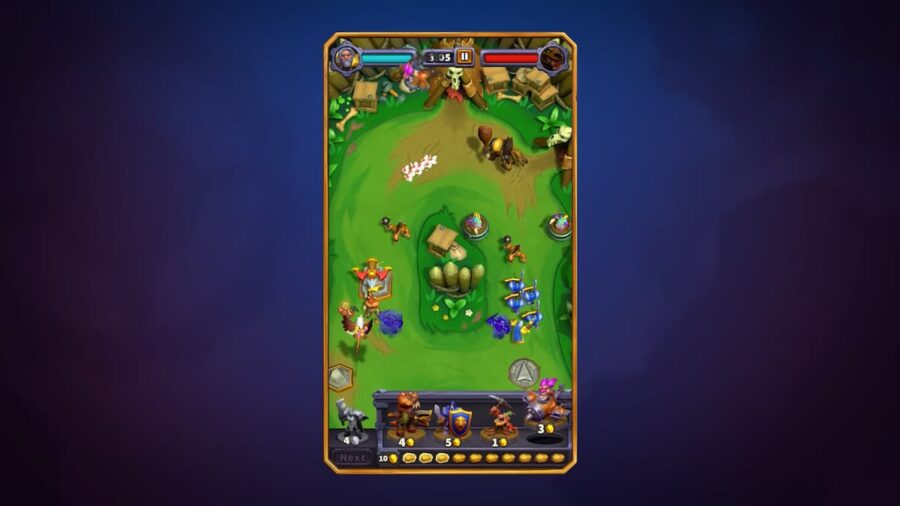 Warcraft Arclight Rumble is one of the few Blizzard Entertainment games coming to mobile devices. After seeing Diablo Immortal and Hearthstone getting both PC and mobile versions, fans are wondering if Warcraft Arclight Rumble will get the same treatment. Game Rant spoke to Technical Director Monte Krol and Executive Producer/VP Vik Saraf and asked for details on whether or not the game would be ported to PC.

Will there be a PC port to Warcraft Arclight Rumble?

The answer is no for now. According to Saraf, Warcraft Arclight Rumble is designed for mobile devices, not PC. While he didn’t want to rule out future ports, he was aware that their current plan isn’t to bring Warcraft Arclight Rumble to computers any time soon. The design of the game makes sense and it looks like it doesn’t belong anywhere else than on mobile.

Related: Will there be crossover events in Warcraft Arclight Rumble?

Diablo Immortal looks like a regular game from the series usually developed for PC. A year after its original release on PC, Hearthstone was ported to mobile. Arclight Rumble is primarily a mobile game, so it probably won’t come to PC.

George Perez Cause of Death: How the Comic Artist Died

How do I get Nike Cookie Earmuffs in Roblox Nikeland?