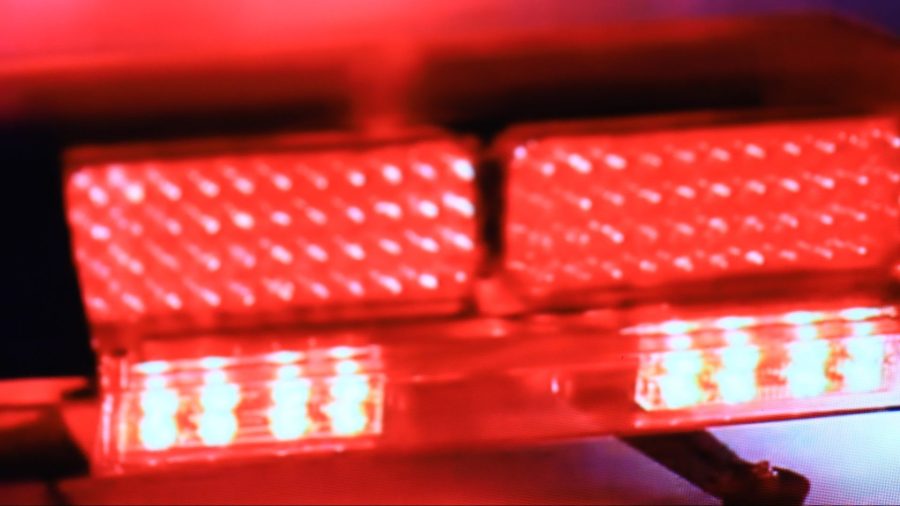 JACKSON TOWNSHIP, Pa. (WHTM) — A woman was found dead Thursday night after an apartment fire in Jackson Township, according to the York County Coroner’s Office.

The York County Coroner’s Office was dispatched to the 500 block of Rockville Road at approximately 10:20 p.m. on December 22 due to a reported death resulting from a building fire.

A 54-year-old woman was found dead in her apartment there, the coroner said.

Northern York County Regional Police and the Pennsylvania State Police Firefighter are investigating the blaze. Police and firefighters said the fire broke out at the home around 8:30 p.m. and the woman’s body was found just before the coroner was dispatched, according to the coroner’s office.

The woman will be identified after notifying her family, the coroner’s office said.

This is an evolving story. Check for updates again.

The best “Ice fishing prostitution” memes after the Mayor’s comment

Hitting Putin where it hurts by sanctioning Russia’s oil exports